Blog about RussiaThe most famous people: the Demidoff dynasty
﻿ 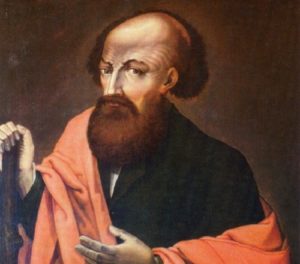 Every country has the most famous dynasty in the history. Today we want to tell you about the Demidoff dynasty. And actually we really recommend visiting the Nevyansk Lining tower and seeing the whole history by you own eyes, as it is the most interesting family in the Urals. And of course this dynasty keeps a lot of secrets. Today we want to tell you the most interesting facts about the Demidoff family.

Learn more about Demidoff and Ural you can can during our excursions in Yekaterinburg!