Day 1: Meeting with the local guide, transfer to hotel After lunch you will visit Monastery Ganina Yama where you will laern about history of the last tsar and his family. Ganina Yama is a place of a secret burial site of the tsar’s family. In order to conceal the crime it was decided to leave their bodies in one of the deserted mines of Ganina Yama. In 1979 the Monastery of the Holy Imperial Passion-Bearers was constructed here. In 2000 Patriarch Alexy II blessed the construction of the church on this Saint ground. 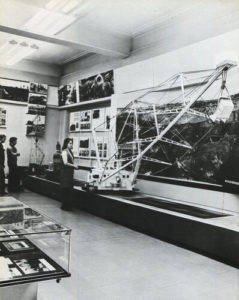